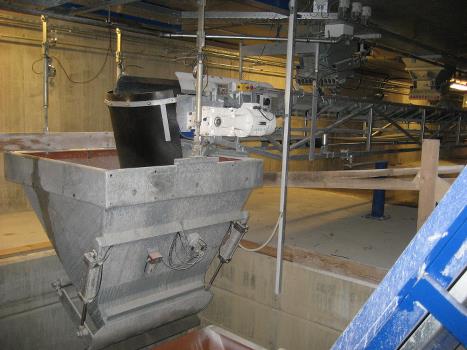 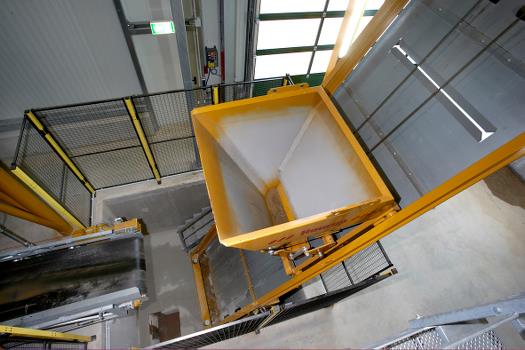 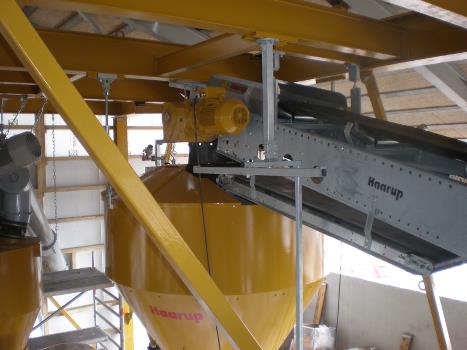 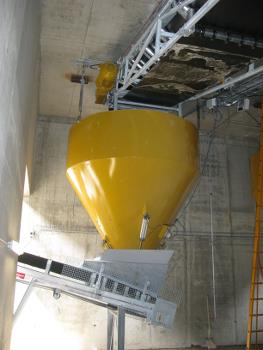 Weigh hoppers can be used for weighing aggregates as a separate unit or in combination with a moving weighing belt.

A weigh hopper is suspended from load cells and can be installed above the mixer, a skip hoist or a belt conveyor that transports aggregates to the mixer.